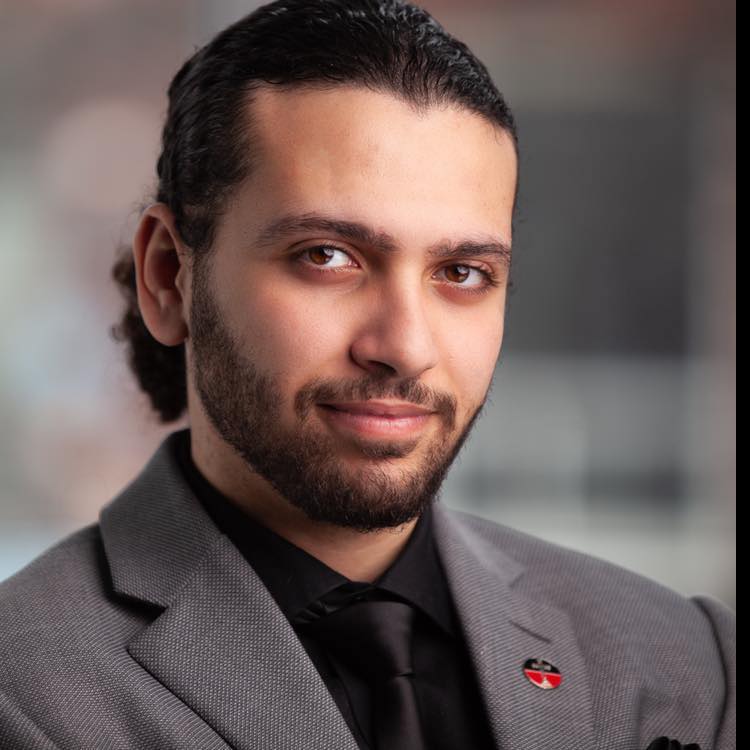 God is wholly invisible. Man, however, is both visible and invisible. As such, we have a double identity.

The human being as a reflection of God is certainly the primary and fundamental identity of being human. Last time, we discussed the human being as the image of the divine in the center of the temple. This time, I wish to tackle how early Christians understood the human being. During the fourth century, Basil the Great was asked to write a treatise on the origin of humanity. He said,

–Basil the Great, On the Origin of Humanity XI.

There are, however, distinctions between God, the archetype, and the human being, the image. For example, God is wholly invisible. Man, however, is both visible and invisible. As such, we have a double identity. We share visibility with the rest of the created order while we share invisibility with God. Basil elaborates,

–Basil the Great, On the Origin of Humanity VII.

Therefore, humanity is to be the mediator between God and the rest of creation. Evidently, the soul is of extreme importance as the prime mover of the human being. The body is the instrument by which the soul affects this mediation between God and man. This understanding makes it no surprise that many Christian theologians called the human being, the priest of the world. To be the priest of the world is to offer the world an understanding of God through our merciful heart toward creation. As Isaac the Syrian puts it, “a pure heart is a heart merciful toward all created beings.” Likewise, humans are to offer the world to God through their constant thanksgiving for the created order that they are to use and enjoy.

Such sublime calling suggests that humanity ought to exercise rulership over the world by serving it and being served by it in a mutual loving relationship. Due to the fall (which we will deal with later), humanity ceased to accomplish its intended role and began to rather abuse the world having it serve its ill desires. Basil comments on this tragedy saying,

First the power to rule was conferred on you. O human, you are a ruling being. And why do you serve the passions as a slave? Why do you throw away your own dignity and become a slave of sin? For what reason do you make yourself a prisoner of the devil? You were appointed ruler of creation, and you have renounced the nobility of your own nature.

–Basil the Great, On the Origin of Humanity VIII. 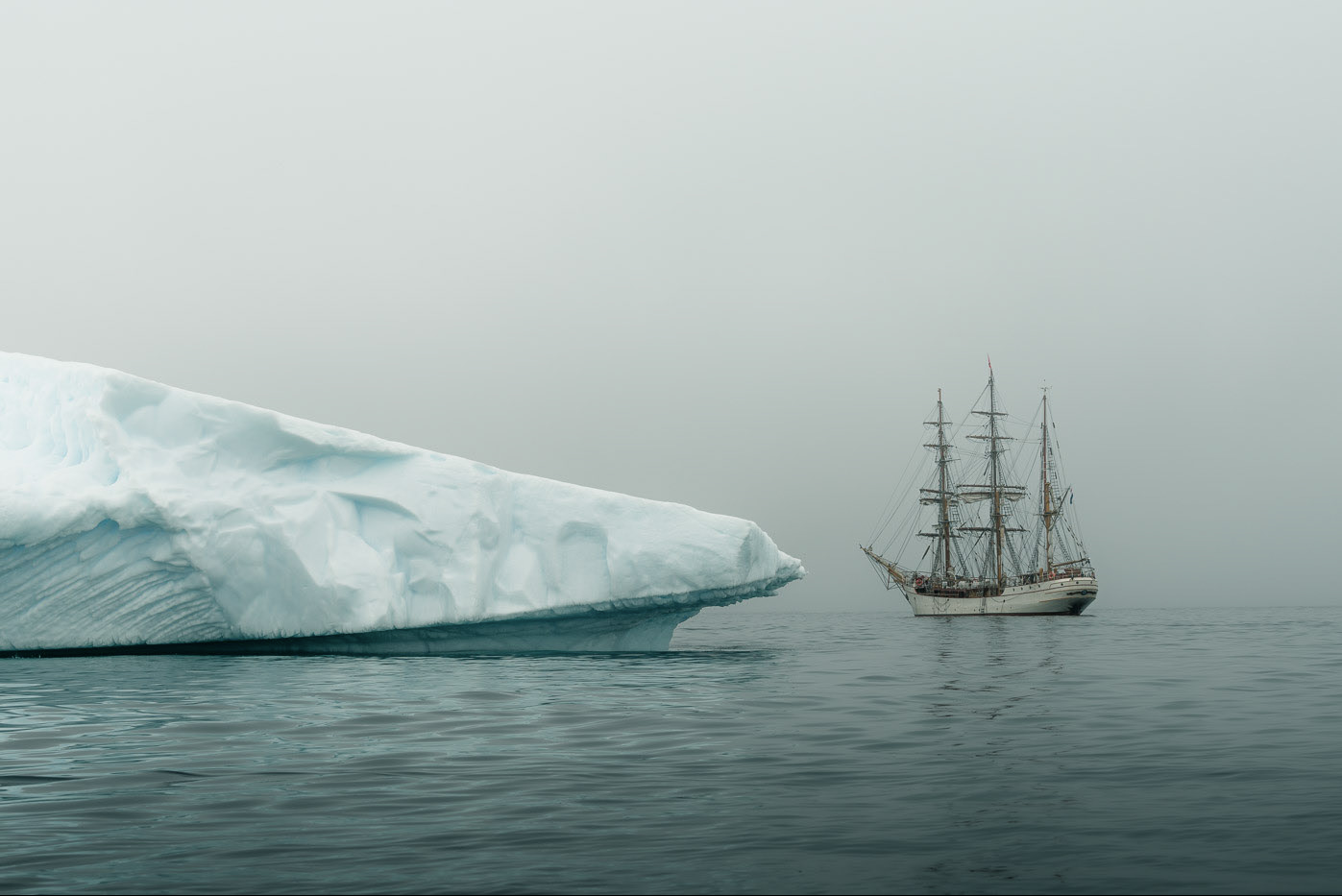 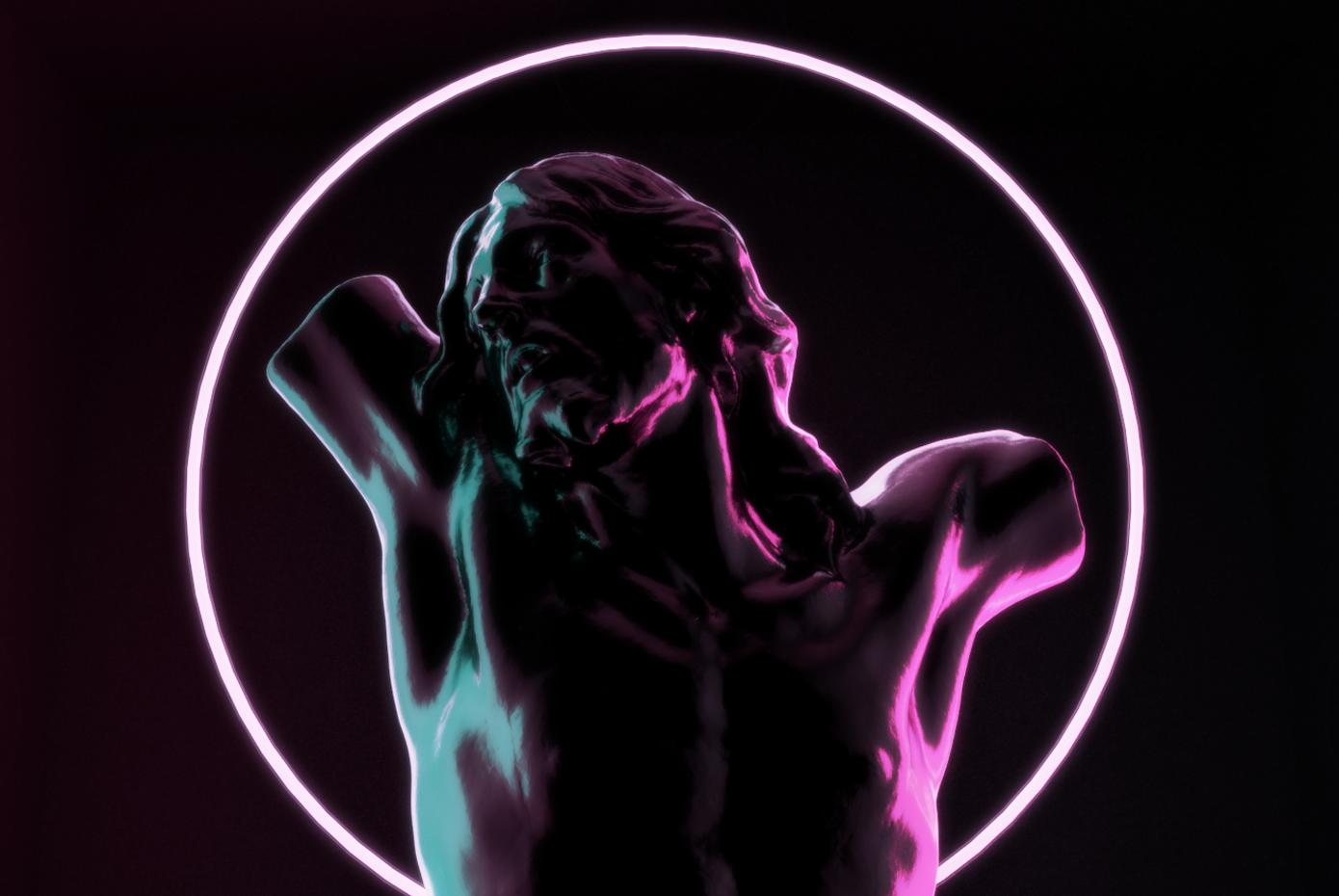 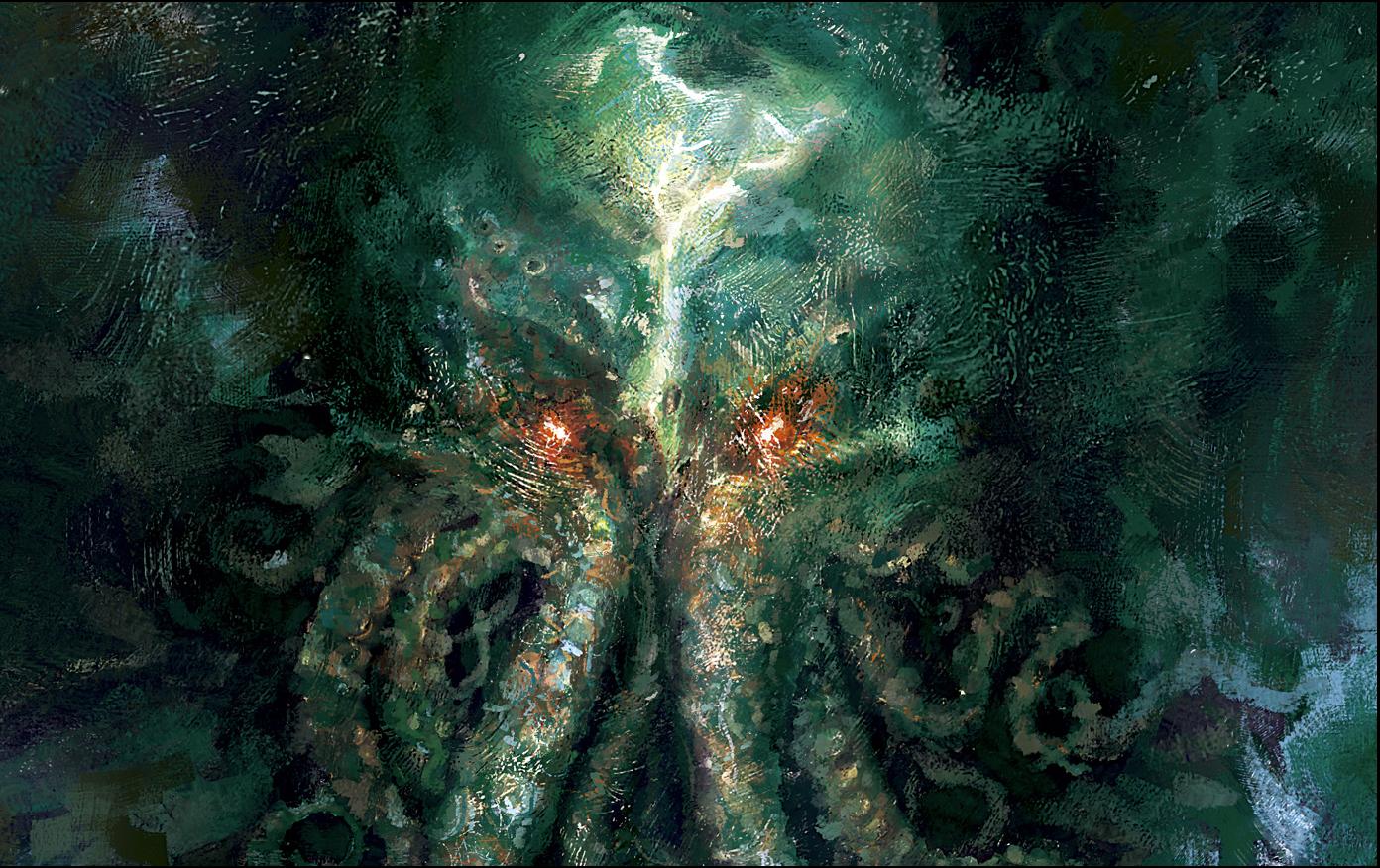 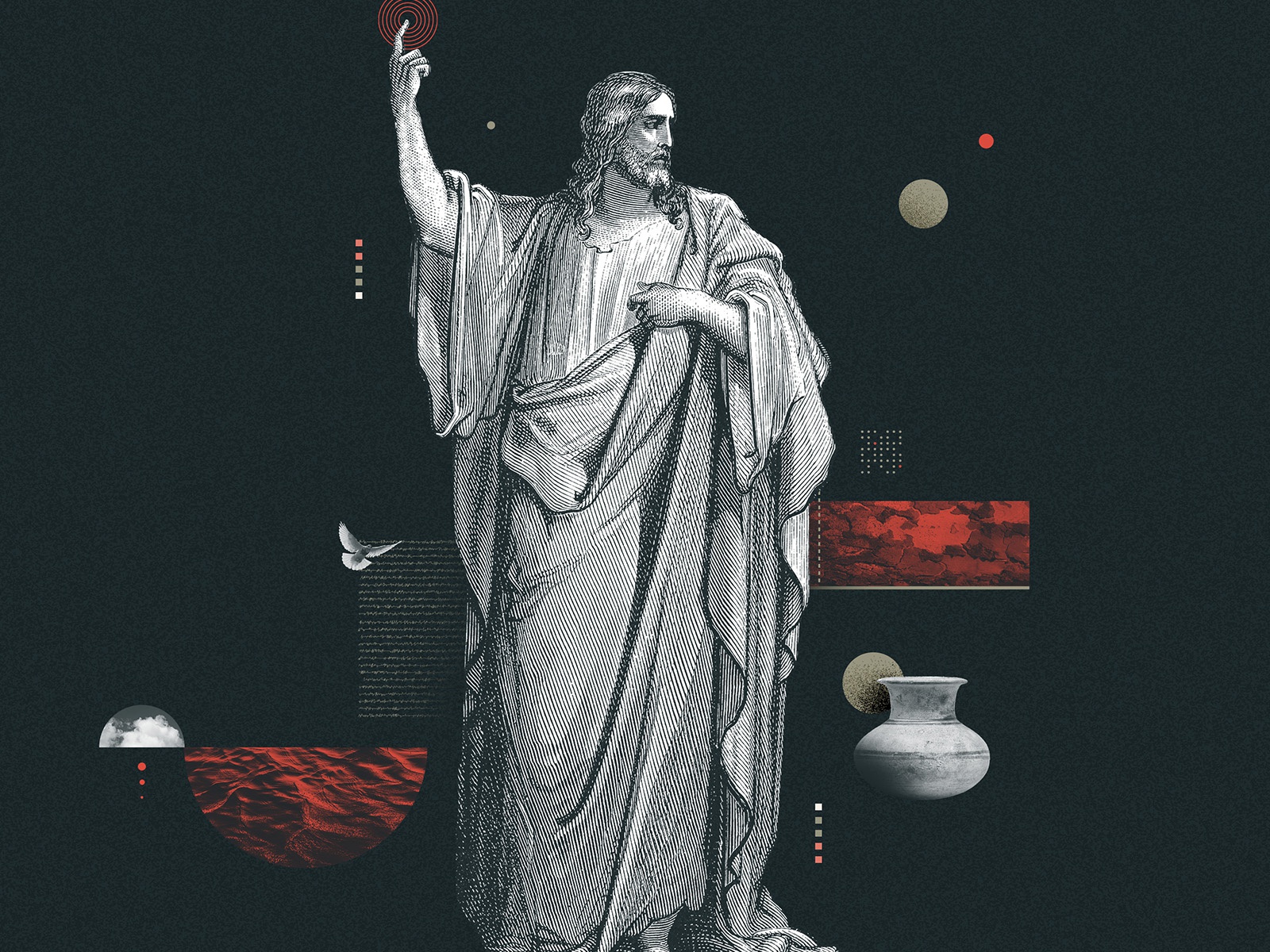 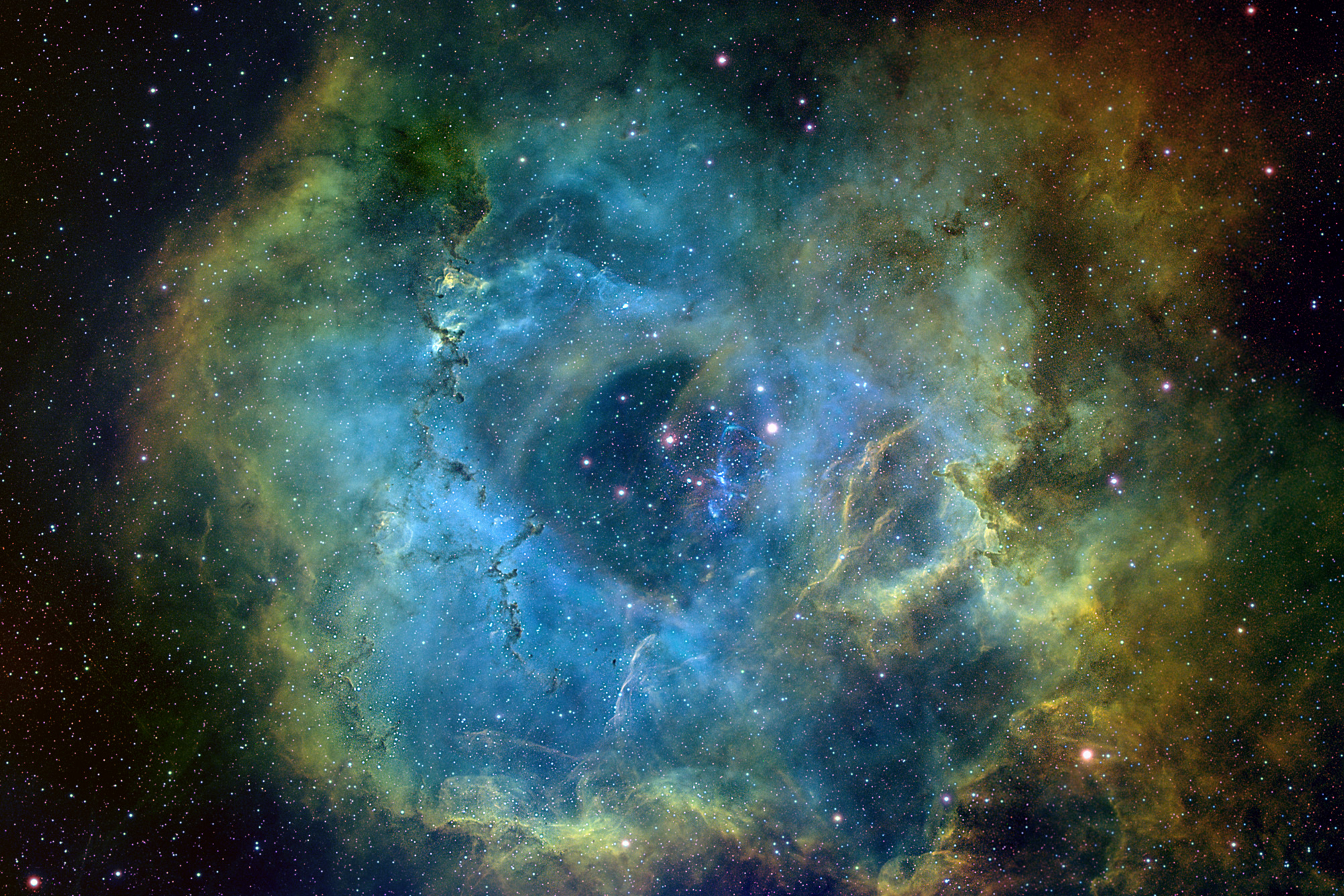